Teaching Children Generosity During the Holidays 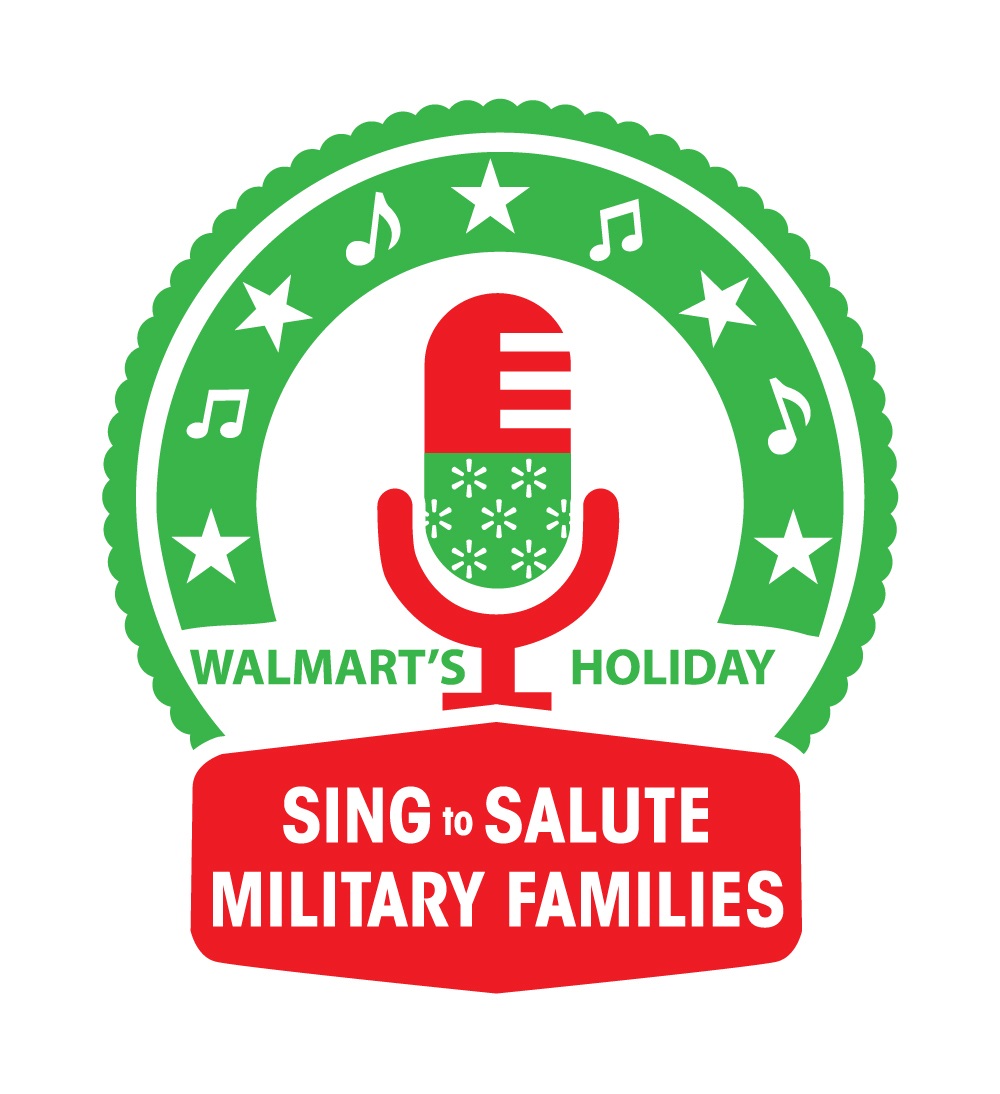 Teaching Children Generosity During the Holidays

Parents want their kids to learn how to give back to others, but sometimes it’s a challenge to know how to do that effectively.

When my kids were growing up, from the time they were toddlers, they worked alongside us to gather groceries for the local food pantry, they were with us as a family when we collected used coats from the neighborhood for the homeless shelter and they helped us

buy toys for the Marine Corps “Toys for Tots” program, handing them off to a handsome Marine in the store. The result is that they grew up thinking of others during the holidays and today, they give back in proactive ways to communities both home and abroad.

The first Tuesday of December is “Giving Tuesday” when there is an effort across the nation to give back to our communities. This year, my family and I participated in Walmart’s Holiday Sing to Salute Military Families campaign by singing classic holiday songs! Who would have thought that teaching your kids to give through song could be so much fun? This is a nationwide campaign that encourages the public to sing a portion of a classic holiday song while capturing it on video, and then post the video on social media channels to show support for members of the military and their families. Through these actions, Walmart will donate up to $1 million to Fisher House Foundation, which for the past 25 years has provided a home-away-from-home for military and veterans’ families whose loved ones are in a nearby military or veterans hospital. In my visits to Fisher House and my work with them, I’ve seen how important this is to military families.

From now until Dec. 22, the public can participate by taking the following steps:

As always, your posted content should comply with the guidelines of the social media platform you choose. For each public post on Instagram, Twitter or YouTube using the hashtag #Sing2Salute during the campaign, Walmart will donate $100, up to $1 million, to Fisher House Foundation. To learn more about Walmart’s Holiday Sing to Salute Military Families campaign, review rules for participation and see featured videos, visit www.walmart.com/sing2salute. To see my family’s salute, take a look here or follow me @elliekay .

Another way my kids and I are giving back is through the Greenlight A Vet campaign to help create visible support for veterans nationwide. We can show support for veterans this season by changing one light bulb in our home to green, raising awareness on social media, volunteering and serving with veteran groups in their community, or starting a mentor/mentee relationship with a veteran.

Additionally, parents and their kids can celebrate the Red Kettle Campaign’s 125th anniversary this year. Participating stores, like Walmart stores and Sam’s Club locations nationwide, will host red kettles and bell ringers throughout December. Have your kids put in their coins and explain to them that this act of giving will provide food, clothing, shelter, financial assistance and other services to those in need.